A bad opinion poll for Fianna Fáil, criticisms of the Brexit bill continue, and how an electrical fire was weaponised to spark tensions in Balbriggan. 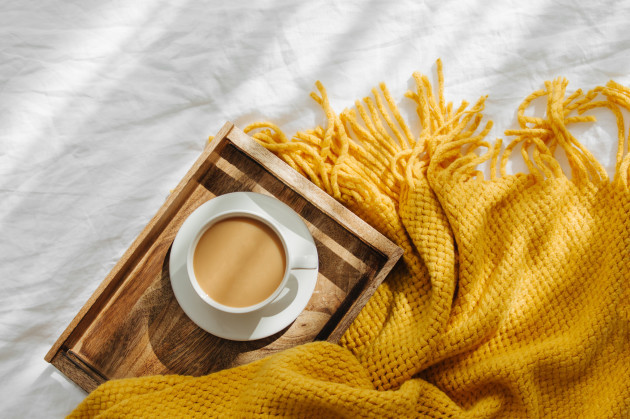 We’re due a sunny Sunday today – savour it.

EVERY MORNING, TheJournal.ie brings you all the news you need to know as you start the day.

1. #LOW BLOW: Fianna Fáil are down five percentage points to 10% and Fine Gael have stayed steady on 35%, according to a Business Post-Red C Research opinion poll.

2. #THE INTERNET WEAPON: Here’s a look at how an electrical fire in Balbriggan became a weapon used by the far-right to ignite racial tensions in the town.

3. #BREXIT: Two former prime ministers, John Major and Tony Blair, have called on Boris Johnson to drop the domestic legislation that threatens to undermine the Withdrawal Agreement in an opinion piece for the Times of London.

4. #FAI: A report has found that the FAI paid for almost €1 million of John Delaney’s personal expenditure during his last five years as CEO, The Sunday Times reports.

5. #TENSIONS: The Irish Daily Mail reports that a “demoralised” NPHET feel undermined by the politics of the Covid-19 battle.

7. #FORTUNESTOWN LANE: A boy has been hospitalised with serious injuries after a hit-and-run in Tallaght yesterday evening.

8. #SEVILLE PLACE: A man in his 40s has died in hospital after being seriously injured in an incident in Dublin on Wednesday.

9. #ANTI-MASK: It is “deeply concerning” to see campaigns that threaten to erode trust in public health, the Health Minister said, following a large protest against coronavirus restrictions in Dublin this afternoon.