Quiz: How well do you remember the marriage equality referendum count day?

FIVE YEARS AGO today, Ireland took to the polls to vote in the marriage equality referendum.

There were huge celebrations across the country the following day as the results were counted and it quickly became apparent that Yes had won.

So, five years on, let’s test your knowledge of the marriage equality referendum count day:

Which political figure proposed to their partner on live TV? 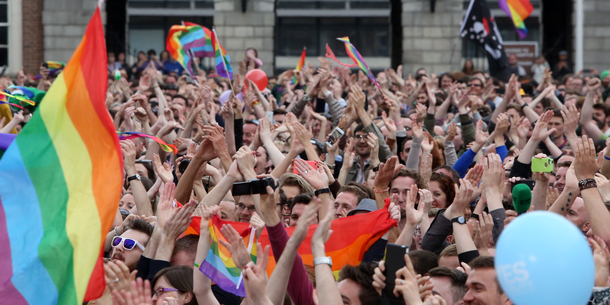 Which was the only constituency to have a majority No vote? 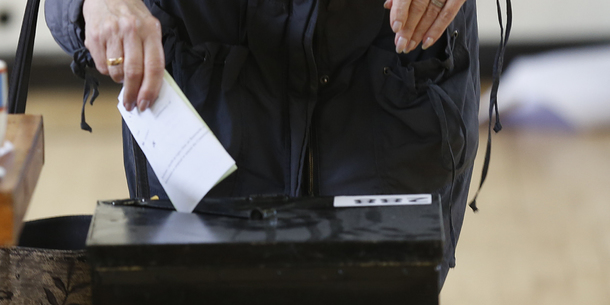 And which constituency had the highest percentage of Yes votes?

What famous words did David Norris shout out during his speech at Dublin Castle? 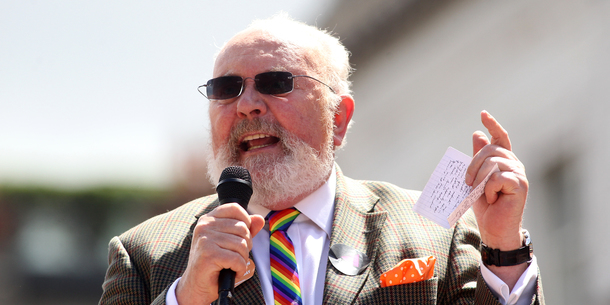 Sam Boal/RollingNews.ie
“Be yourself, everyone else is already taken.”
“Where there is love there is life.”
“Liberté, Egalité, Fraternité”
“If you can’t love yourself how in the hell are you gonna love somebody else?”

Ireland was not the first country in the world to make same-sex marriage legal by popular vote. 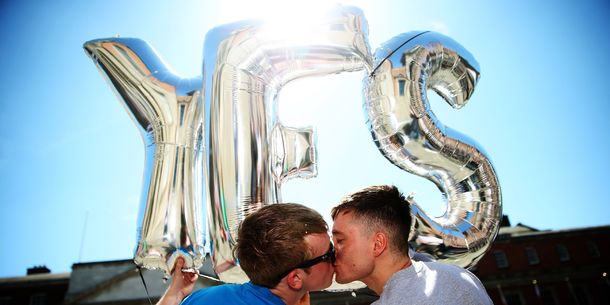 Why did Panti get turned away from the side entrance of Dublin Castle? 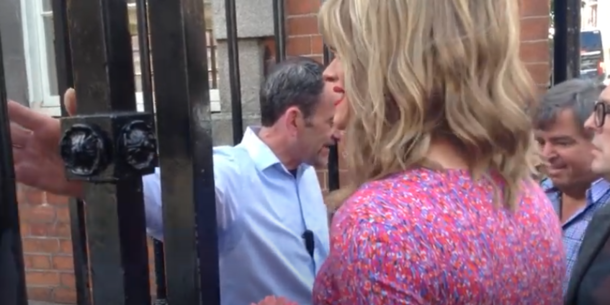 Which famous Irish puppet(s) showed up at The George? 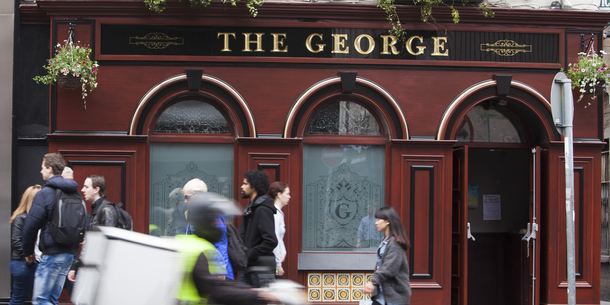 During a press conference on the day, then-Taoiseach Enda Kenny quoted a Jimmy Cliff song. What song was it? 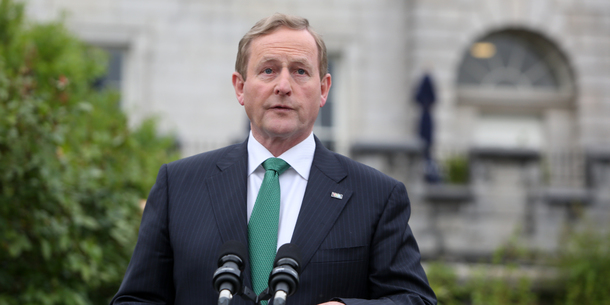 Sam Boal/RollingNews.ie
I Can See Clearly Now
You Can Get It If You Really Want
Wonderful World, Beautiful People
Reggae Night

In total, how many people voted Yes? 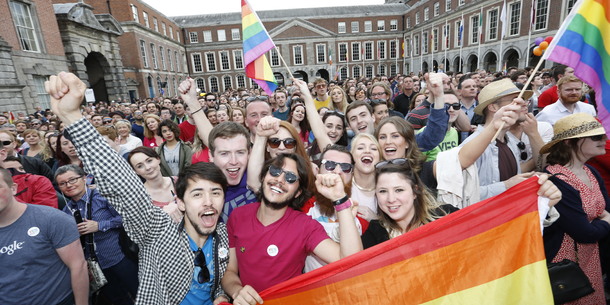 And finally… The 2015 Eurovision took place on the same day. Which country won? 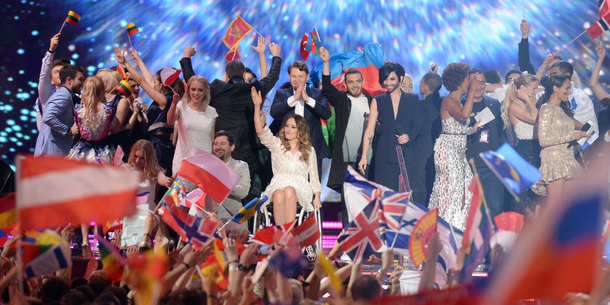 You scored out of !
Top Dog
Pawsitively perfect!
Share your result:

You scored out of !
Clever cat!
Almost purrfect.
Share your result:

You scored out of !
Fintastic
Flippin’ good!
Share your result:

You scored out of !
What are ewe doing!?
Baaaaaaaaaad.
Share your result:

You scored out of !
Turtley awful
Shell of a bad effort.
Share your result: