QUIZ: How well do you remember The Karate Kid?

TWO SEASONS OF the Karate Kid spin-off show Cobra Kai hit Netflix recently and everyone is now eagerly awaiting that third season, promised to be on its way in 2021.

If you haven’t watched it yet, you might want to refresh your memory of the original movie beforehand – let’s see how much of it comes back to you…

In what year was The Karate Kid released? 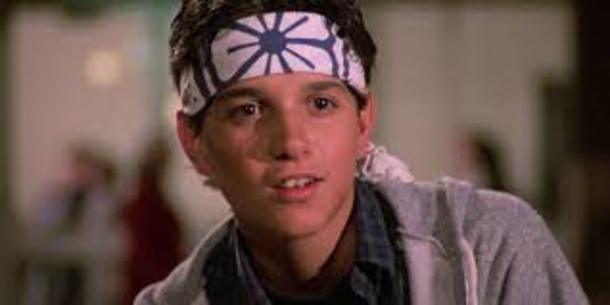 What’s the name of the girl Daniel falls for? 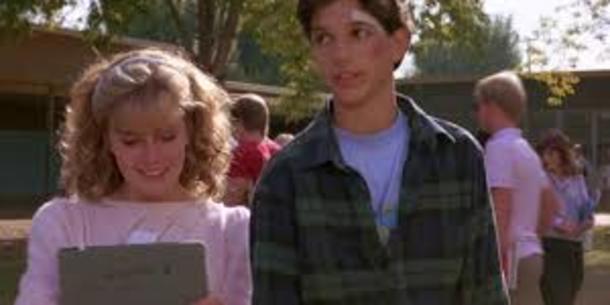 Why does Mr Miyagi first go to Daniel’s apartment?
To tell him to turn his music down
To welcome Daniel and his mother to the building
To ask him if he wants to be trained
To fix the sink

Name the dojo where the boys who bully Daniel train…

What costume does Mr Myagi make for Daniel to wear at Halloween? 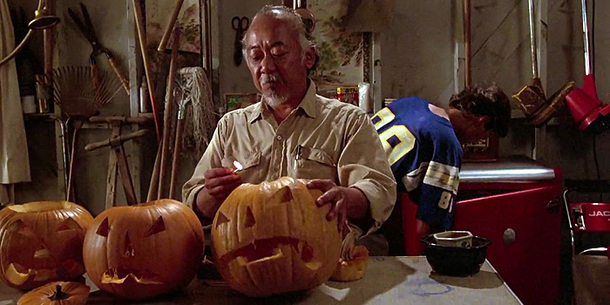 A pumpkin
A samurai
A bear
A shower

How long does the fight between Johnny’s gang and Mr Miyagi last?

What move does Daniel beat Johnny with in the finals of the tournament?

You scored out of !
You’re Mr Miyagi!
We bow down to your wisdom and knowledge.
Share your result:

You scored out of !
You’re Daniel!
You’re well on your way to becoming a true master (of Karate Kid trivia…).
Share your result:

You scored out of !
You’re Johnny!
You’re highly skilled, but still have much to learn.
Share your result:

You scored out of !
You’re…the shower.
It might be time to watch the movie again.
Share your result: