Quiz: How much do you know about Ireland’s autumn crops?

This quiz is in honour of the National Ploughing Championships.

THIS YEAR SADLY, like so many annual events, Ireland’s National Ploughing Championships will be a lot different with the event due to be held behind closed doors.

The championships are held every year in September and bring together the best in Irish agriculture and farming.

To celebrate this event, we thought we’d test your knowledge of Ireland’s agriculture and the fruits of the labour of thousands of farmers throughout the country.

Before we get to the food, where are the National Ploughing Championships held each year? 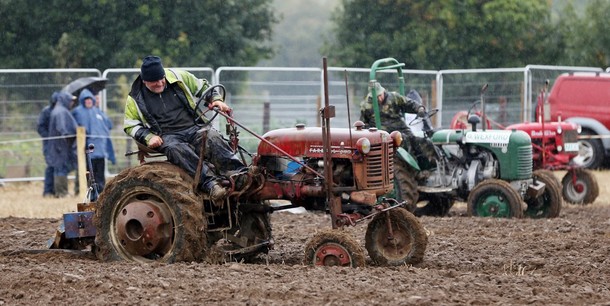 The humble spud, our nation’s nourishment. Which potato, widely consumed before the Great Famine, was reintroduced to Ireland in 2013? 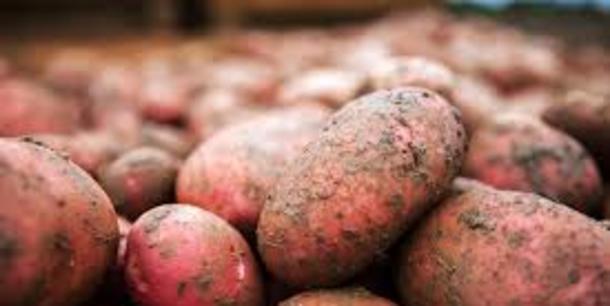 Can you name this berry that’s harvested in Ireland throughout the autumn? It may not be the most popular seed… 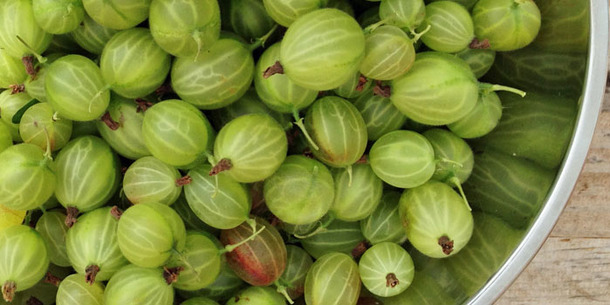 The cauliflower – like it or loathe it – is widely available throughout Ireland in the winter months but can you name the family of cabbages to which it belongs? 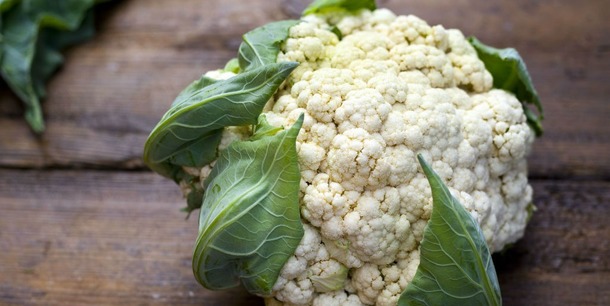 We’re flying through it aren’t we? Now on to grains and cereals! What’s this? 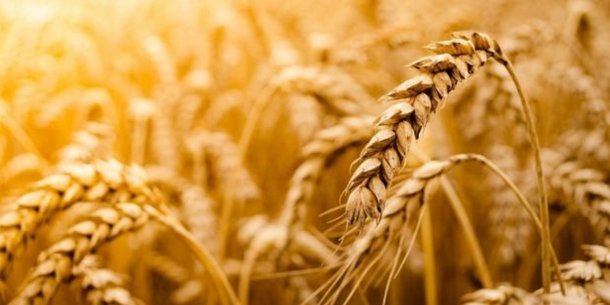 Time for a terminology test, what’s the name for a field that’s not sowed or planted in order to restore the land? 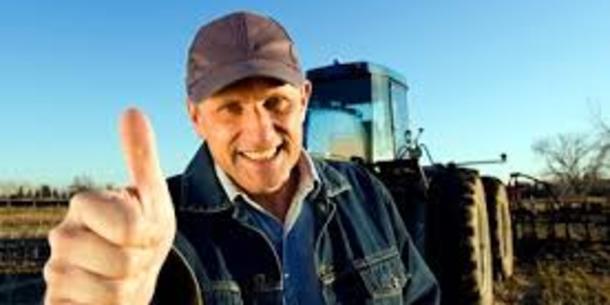 APPLES! Wait, that’s a cow. Anyway, there are a wide variety of apples grown in Ireland, some of which are available up until the end of November. Which of the following is a native Irish apple? 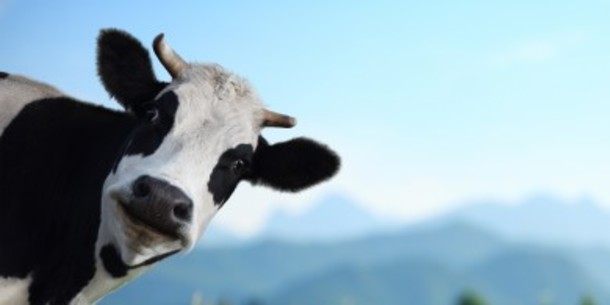 Which of these crops is NOT available in Ireland during the winter months? 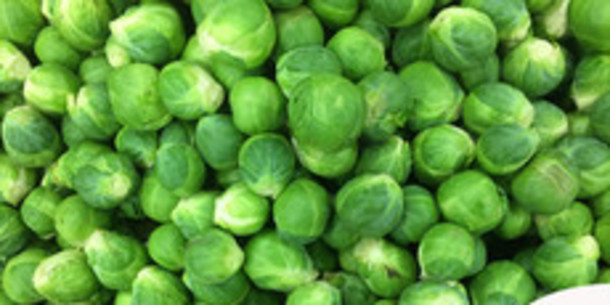 And finally… which famous face said he had the ‘best ride I’ve ever had’ on an amusement ride at the 2015 National Ploughing Championships? 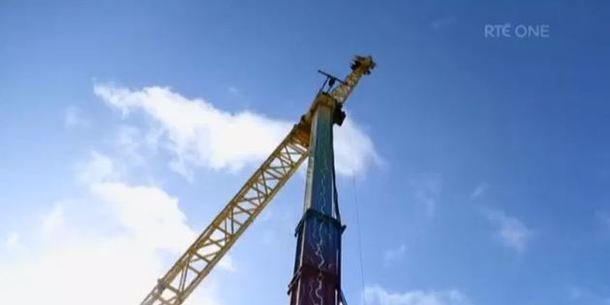 You scored out of !
Top Dog!
Share your result:

You scored out of !
Clever Cat!
Share your result:

You scored out of !
What were ewe doing?
Share your result:

You scored out of !
Turtley awful!
Share your result: