‘I’m Irish’: The week in quotes

Here’s what was said and who said what this week. 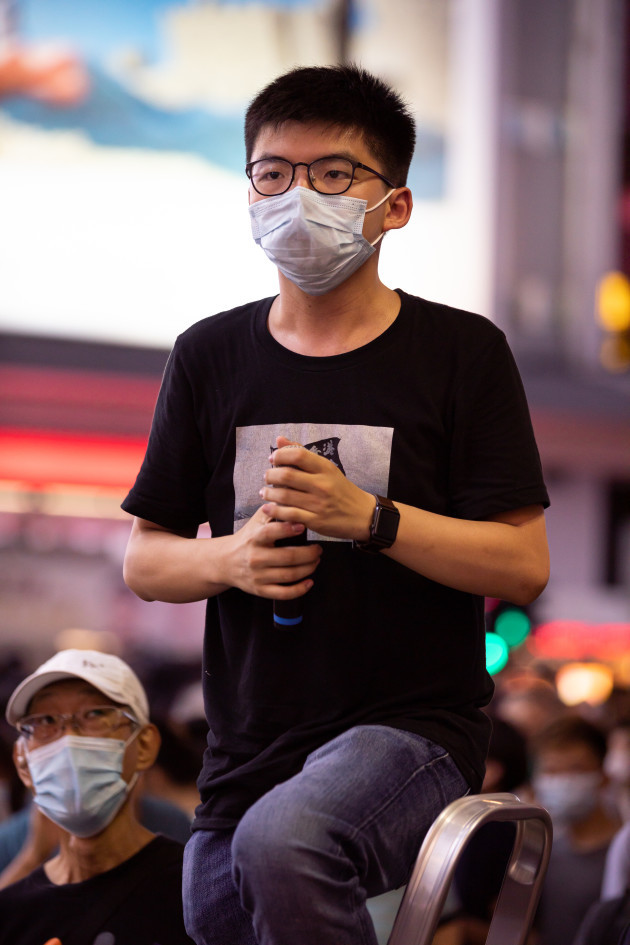 Beijing shows a total disregard for the will of the Hongkongers.

Hong Kong activist Joshua Wong on how the region is being treated by China. 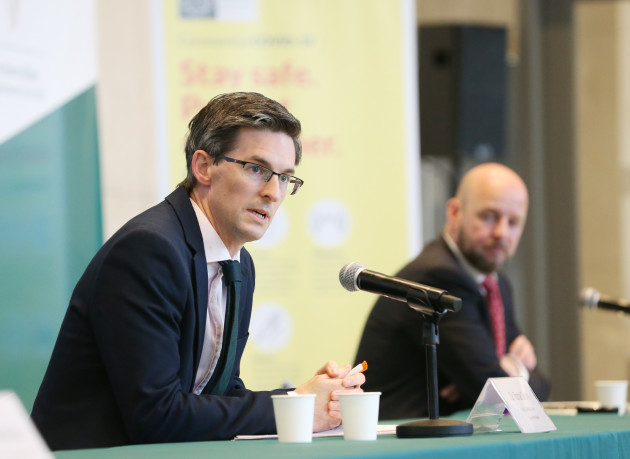 At times, I think people think this is all over, they don’t need to apply those to themselves, maybe someone else will get sick. None of us are immune from this. 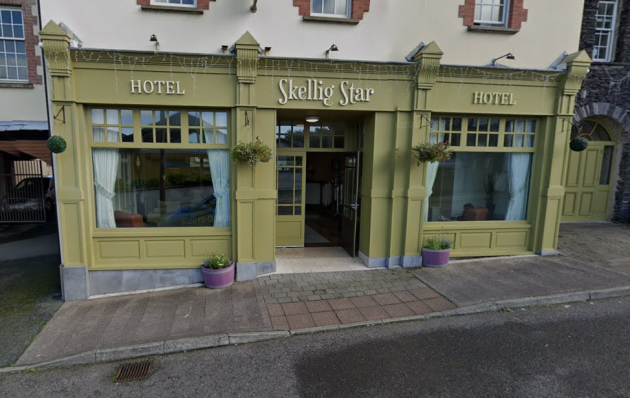 I know from dealing with the residents of the Skellig Star in recent months that going on hunger strike was not a decision they took lightly. The unsuitability of the centre as a direct provision has been clear since the centre was opened and it fails almost all the requirements of a direct provision centre laid out in the Department of Justice’s own regulations.

Sinn Féin TD Pa Daly on the hunger strike taken by residents of the Skillig Star and its subsequent closure. 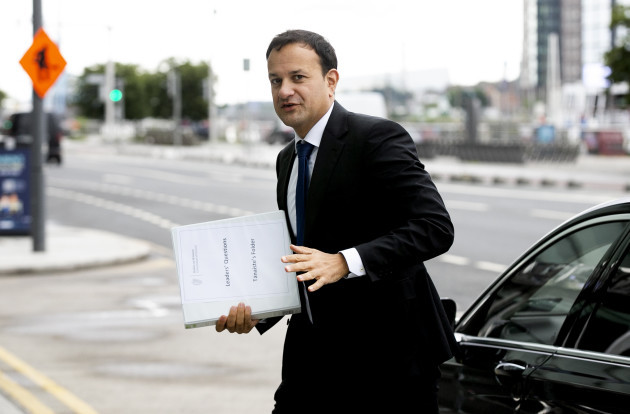 I’m embarrassed to be a member of this chamber tonight.

Tánaiste Leo Varadkar on the absolute scenes in the Dáil on Thursday night. 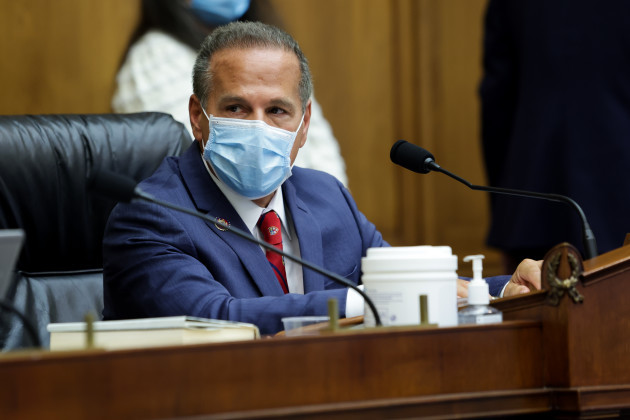 Simply put, they have too much power. This power staves off new forms of competition, creativity, and innovation. The dominant platforms have wielded their power in destructive, harmful ways in order to expand.

David Cicilline, a Democrat from Rhode Island who chairs a US House of Representatives panel which has been conducting a year-long investigation into the business practices of Amazon, Apple, Google, and Facebook. 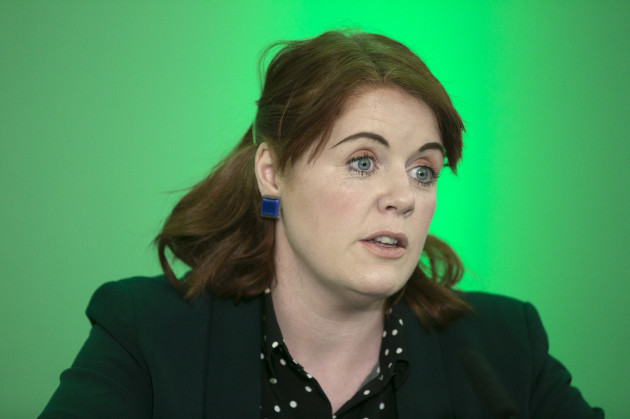 I want to work with my colleagues to progress legislation that protects the rights and dignity of all people in Ireland and enhances their quality of life during the difficult time of the pandemic and beyond.

Neasa Hourigan on her decision to not vote with but not resign from the Green Party.

Normal People star Paul Mescal on British press adopting him as their own after his nomination for an Emmy.