Catch up on all that made the headlines today.

NEED TO CATCH up? TheJournal.ie brings you a round-up of today’s news. 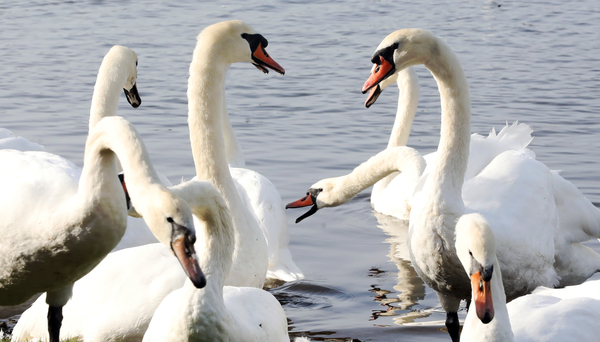 Swans on the estuary in Malahide this morning. 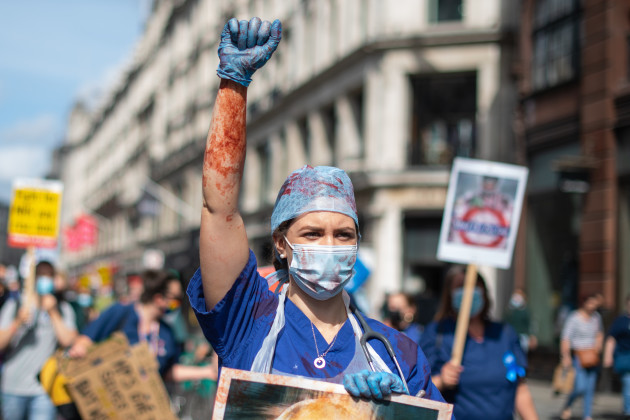 NHS staff and supporters marching in London to call for a 15% pay rise this afternoon.

#HISTORIC: Peace talks between the Taliban and the Afghan government opened in Qatar today.

#NAVID AFKARI: Iran said it executed a young wrestler over the murder of a public sector worker during anti-government protests in 2018, despite international and social media calls for his release.

#TRIAL IN PROGRESS: An Oxford Covid-19 vaccine trial has resumed after getting the all-clear from British regulators, following a pause caused by a UK volunteer falling ill.

British designer, retailer and restaurateur Terence Conran died today at the age of 88.

In his obituary in the Guardian, he is described as having a “brilliant eye, good taste, the zealous energy of a messiah, entrepreneurial flair, humour and great charm”.

Read more about Conran’s legacy and his impact on life in Britain here.