iPhone SE 3 is currently rumored to arrive this coming 2022. Various speculations stated that Apple would likely launch the refresh version of its SE smartphone model around the 2nd quarter.

Brinkwire News:  Why is the iPhone 13 Pro More Expensive to Build than the Apple iPhone 12 Pro? Study Finds $21 Difference

Although this is the case, some Apple leakers have already provided possible upgrades that the new 3rd-generation iPhone SE could sport.

These are specifically a 5G connectivity and the integration of the advanced Apple chipset, A15 Bionic SoC. Right now, the A15 chipset is also used by the latest iPhone 13 model.

If the rumor is true, this means that you can expect a smoother and better smartphone experience, thanks to the combination of the advanced 5G internet connectivity and A15’s capabilities.

According to 9To5Mac’s latest report, the 5G connectivity and A15 Bionic chip integrations were first leaked by a Japanese Apple blog website called Macotakara. 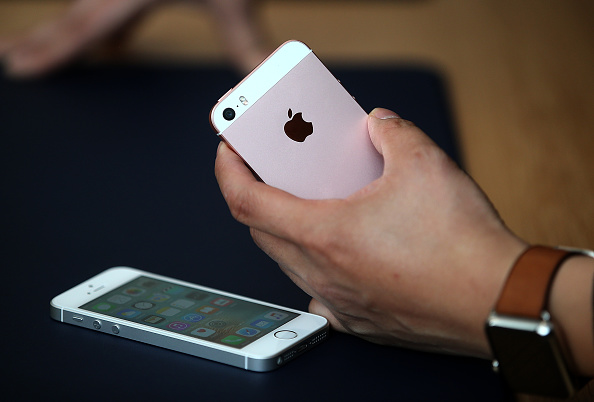 However, the blog post also stated that this new gadget would reuse the design of its predecessor, the iPhone SE 2020 refresh. This means that it would still have the same LCD display size of 4.7-inches.

On the other hand, iPhone SE 3 is also expected to have its predecessor’s current Touch ID Home Button. However, recent speculations rejected this claim since they believe that Apple would still offer better housing for the new smartphone.

What do Apple Fans want From iPhone SE 3?

CNET’s recent report provided some of the features that Apple fans want to have from iPhone SE 3. These include the integration of a new processor and 5G support, which are now expected to arrive by some leakers.

Aside from these two, Apple consumers also want to have longer battery life, which is still the issue in some older iPhone models and new front camera sensors that could provide better selfie photo outputs.

But, to avoid getting disappointed, the. Brinkwire Summary News.