Facebook’s CEO Mark Zuckerberg announced that the social media platform will address some of the challenges in the 2020 elections. This includes labeling politicians’ posts that violate Facebook’s policies. 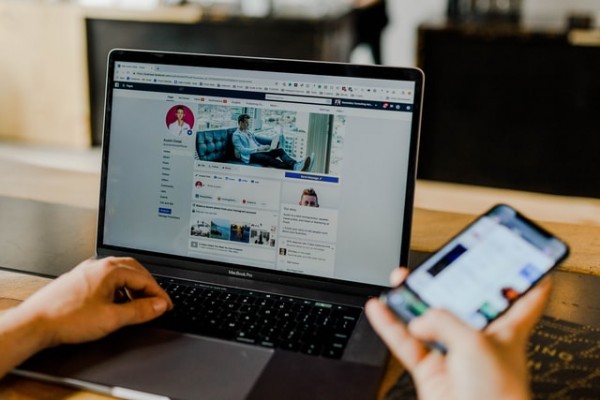 According to The Next Web’s latest report, finding the right balance between allowing free speech while moderating inappropriate content is still a struggle of different social media companies. However, the report claimed that the ongoing issue has taken on a complicated new layer after the United States President Donald Trump entered the White House.

It is still a question whether private companies should censor the posts of the U.S. President even if the company’s posting guidelines are violated. One of the big social media platforms that finally began taking a stand this year is Twitter, hiding calls for violence, but not removing the posts, and placing warning labels.

On the other hand, Facebook confirmed that it would follow a similar set of rules. Mark Zuckerberg announced on a Facebook post on Friday, June 26, that the social media platform will be placing a label on content, which would violate its policies, rather than remove it from a government official or politician.

According to Facebook Newsroom, against racial injustice and to prepare for the 2020 United States Elections, Mark Zuckerberg announced that the social media platform will be sharing some updates, much of which is a direct result of its civil rights audit. It is also a part of a broader set of initiatives to fight against misinformation during the 2020 U.S. election. 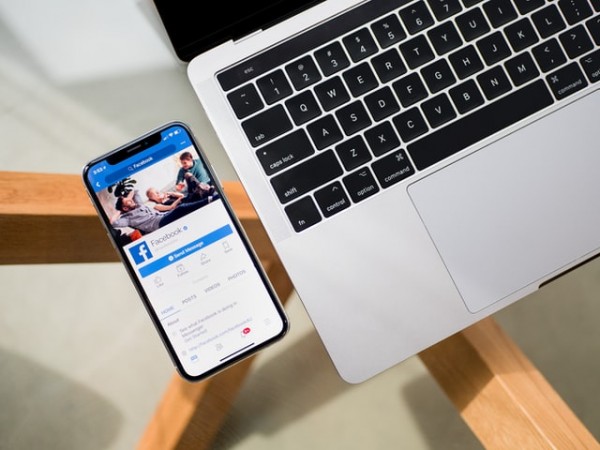 “A handful of times a year, we leave up content that would otherwise violate our policies if the public interest value outweighs the risk of harm. Often, seeing speech from politicians is in the public interest, and in the same way that news outlets will report what a politician says, we think people should generally be able to see it for themselves on our platforms,” said Mark Zuckerberg.

“We will soon start labeling some of the content we leave up because it is deemed newsworthy, so people can know when this is the case,” he added.

Here are other changes that were included in the announcement.

Posts that discuss voting will be labeled by Facebook with a link to its Voting Information Center. “Elections Operations Center” will be used by the company to quickly respond and remove false claims about polling conditions.

Providing authoritative information on voting during the pandemic:

To ensure that people will be able to locate factual information about when and how they can vote, Facebook will be creating a Voting Information Center. The new feature will show up on Instagram and Facebook over the coming months.

The social media platform said it will be tightening up rules around divisive content ads that will allow the expansion of its policy to allow claims that people from the specific national region, race, ethnicity, caste, religious affiliation, sexual orientation, immigration status, or gender identity are a threat to the health, physical safety, and survival of other individuals.

Also Read: Bot Or Not Challenge: Can Twitter Tell The Difference Between Real and Fake Accounts?