The world-famous German luxury automobile manufacturer, Audi, enters the electric vehicle market with its Sports Utility Vehicle, e-tron, that aims to rival and challenge America’s Tesla Model X in EV superiority. Electric SUVs are now rising to the industry and markets after the complete success of EV sedans.

Electric SUVs are now providing the electric vehicle scene with another variant to choose from, apart from sedans, hatchbacks, and mid-sized compacts that recently dominated the market. Before, technology had a hard time fitting larger chassis SUVs with appropriate battery packs aiming to power the car. Still, with Tesla’s pioneering electric engineering, almost every vehicle known to man is retro-fitted to be cleanly powered.

Matthew DeBord, a reporter from Business Insider, recently got his hands on both vehicles and decided to compare the SUVs’ elements side-by-side. DeBord reviewed both cars and aimed to show who dominates who in this match-up of German versus American electric SUVs.

Audi e-tron and other all-electric SUVs are car manufacturers’ take to rival Tesla’s Model X, with Audi leading the charge.

Tesla’s Model X is around for five years already, since its release in 2015. Arguably, the Model X is the first-of-its-kind in SUVs sporting the electric platform. Tesla’s dominance in the electric vehicle market urged car manufacturers to join the ‘EV Craze’ with its power source.

Tesla led the world into its advocacy of ‘clean energy’ promoted by Elon Musk. The CEO’s vehicles and visions with Tesla have led to significant reductions to carbon emissions compared to ICEs or Internal Combustion Engines such as diesel and petrol. Audi joins the warfare with its luxurious ‘e-tron’ SUV that is the first all-electric vehicle in the German line-up.

Tesla Model X still dominates the electric SUV match-up despite Audi’s e-tron efforts in providing luxury and comfort in its e-tron. The Model X gives a decent 100-miles more than the e-tron, which will prove more practical and give customers more ground to cover before stopping for a charge.

Despite Audi’s larger battery capacity, Tesla’s Model X still beats the German automobile in performance that cuts the vehicle’s 0-60 capabilities by half. Additionally, Tesla gave the customers more space for either cargo or seating with its 7-seating capacity for all Model X variants.

This article is owned by TechTimes 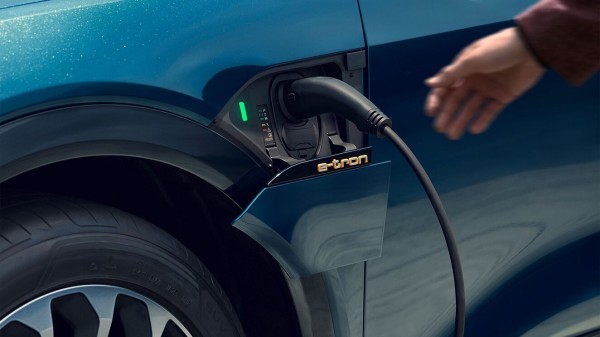 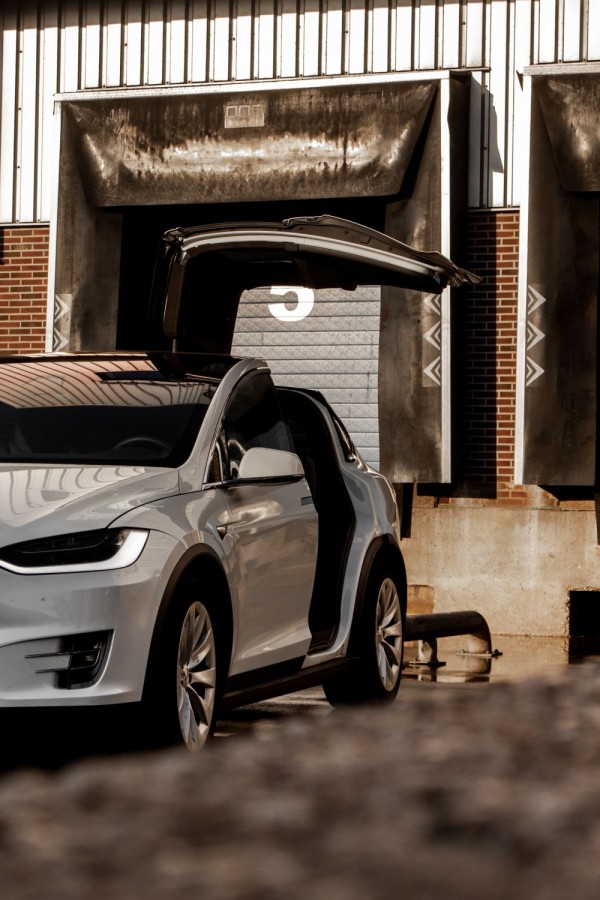