The event is taking place on Tuesday, September 15.

It kicks off at 10am San Francisco time, which is 1pm in New York and 6pm in London.

But this year, the event will be held virtually – beamed around the world via livestream.

It might not seem like that long ago, but it’s been five years since the first Apple Watch came out.

Back then, the Apple smartwatch had just a few tricks up its sleeve.

But the Apple Watch has quickly evolved to become an iconic part of the gadget world.

It works even without an iPhone nearby, can save your life with the ECG feature and fall detection, and blimey…it even tells the time! 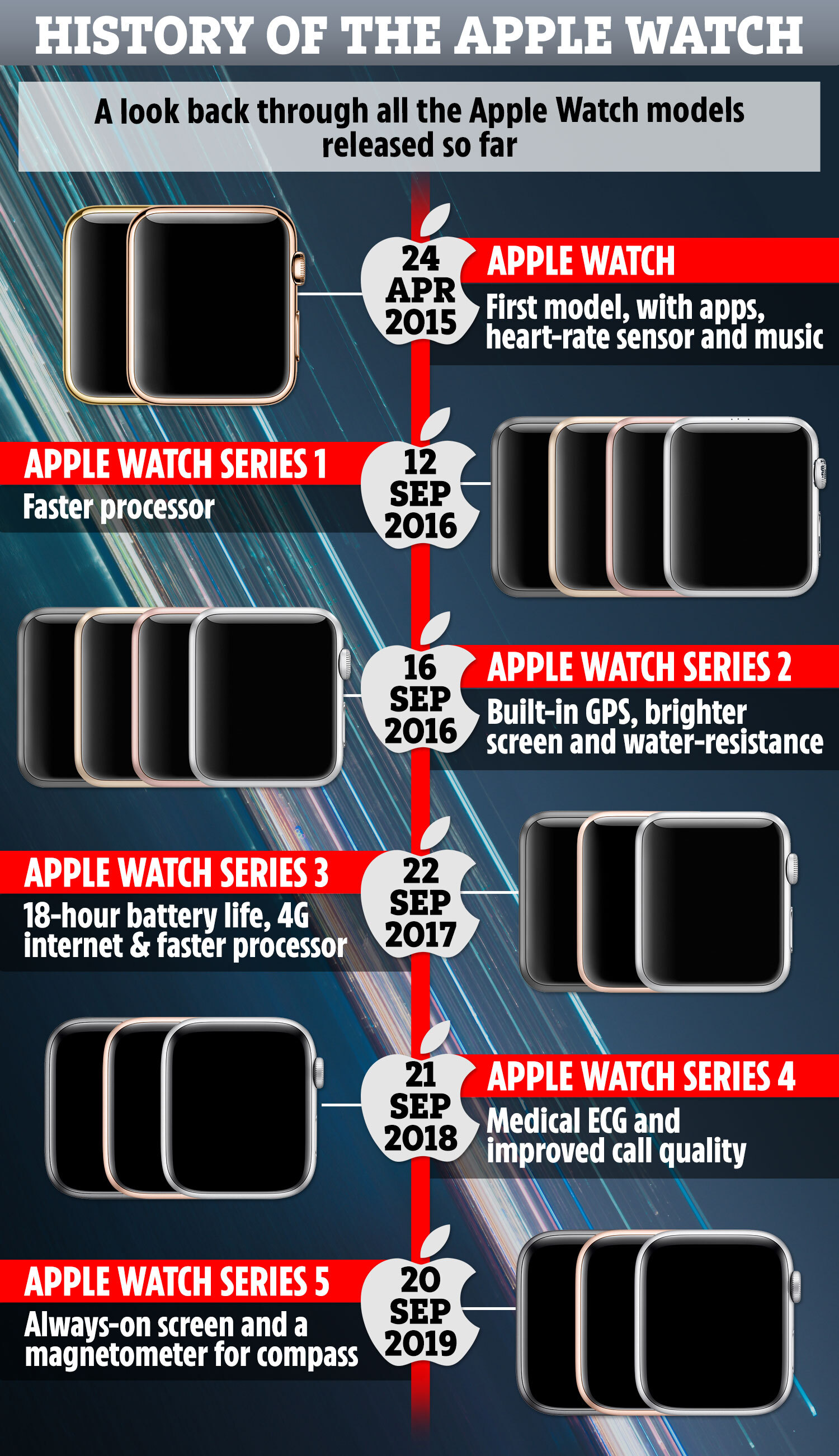 AN APPLE A DAY

This is Sean Keach, Tech Editor at The Sun, and I’ll be guiding you through today’s Apple gadget bonanza.

Just like every September, Apple is hosting a major event to show off its new goodies.

These are the gadgets that will be atop every geek’s Christmas list for 2020.

We won’t know exactly what’s coming until Apple unveils them – but we’ve got plenty of ideas.

The most likely reveal is the Apple Watch 6.

This new watch will be a replacement to last year’s model, likely with a faster chip and a monitor for oxygen saturation.

However, it’s also rumoured that we’ll see a cheaper ‘Apple Watch SE’ too.

Likeliest among them is the iPad Air 4, with a speedy A14 chip and an iPad Pro design.

That’s in addition to a new entry-level iPad, probably with a faster chip too.

Wondering where the iPhone 12 is? It’s likely to be a no-show.

Everything we’re hearing so far is that the next iPhone won’t land until October. Sorry folks!

As always, you can watch the event live at Apple’s website.

The event will be available to view by clicking here.

It’s unclear how long the event will last, but we’d expect somewhere in the region of 60 to 90 minutes.

Apple are billing the event as the announcement of their biggest updates ever to iOS, iPadOS, watchOS.

They are also touting an “entirely reimagined” macOS Big Sur. 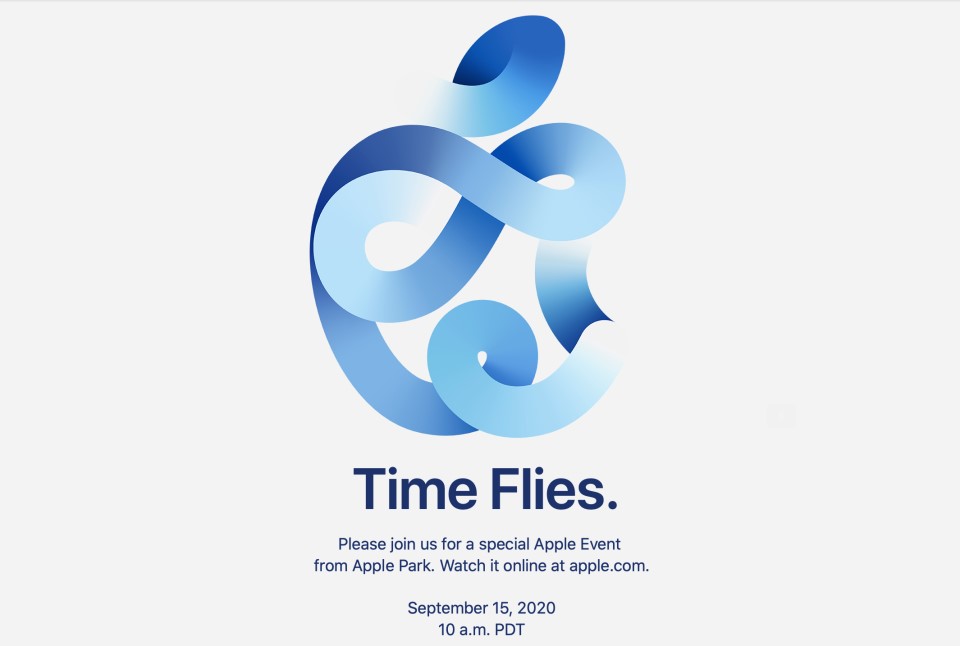 We’re also expecting the launch of the Apple Watch 6, as part of the smartwatch’s yearly upgrade cycle.

The latest rumour is that we’ll see new iPhone models announced in October.

Bloomberg recently reported that orders for at least 75million 5G iPhones have been placed with suppliers.

It’s unclear if the price of the iPad Air – which starts at £479 – will increase due to the ritzy new design.

It’s expected that some gadgets will be revealed in the September event today with less fanfare than usual – with a bigger iPhone reveal in the coming weeks.

We could see the launch of the Apple iPad Air 4 today.

This long-rumoured device is expected to feature some performance upgrades, but the main change is with its design.

Apple looks set to ditch the old-school iPad design and adopt the newer look seen on the iPad Pro. 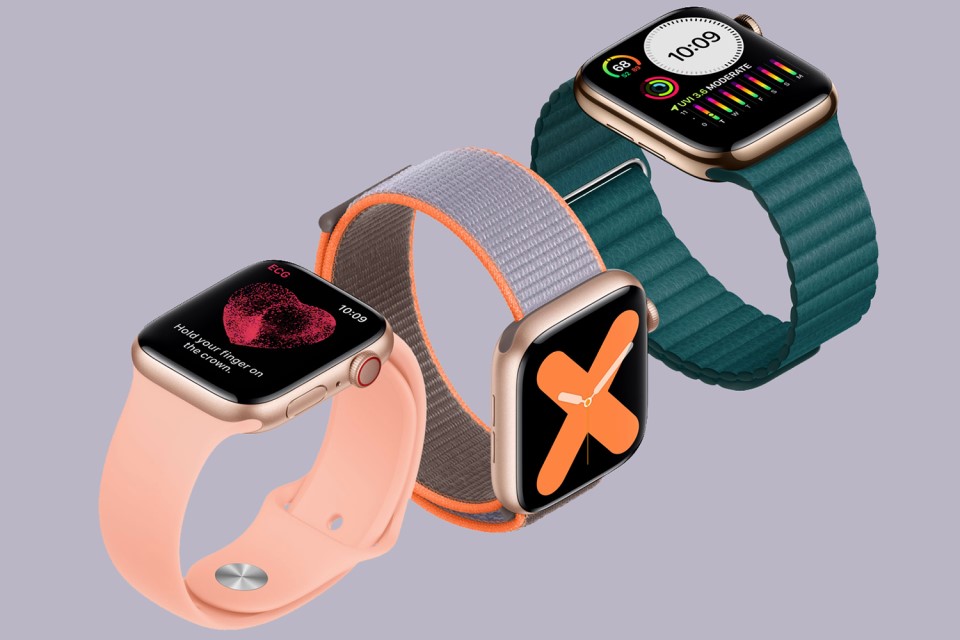