PRINCE HARRY and Meghan Markle have been pitching a number of projects to Hollywood bosses.

The couple – who left the Royal Family for a new life in California – are now looking to work with top entertainment executives.

It has been reported NBC Universal are among the media companies believed to have spoken to the former royals.

Meghan and Harry are hoping to be co-producers, but there are no reports on whether it will be a TV series or another format – while the former Suits actress has told friends that she has no interest in returning to acting.

Meanwhile, the Duchess has picked up a slight British twang following her two years in the UK with the Prince.

And she has not yet got rid of the English accent since returning to the US, with staff reportedly hearing her say “oh dahling”.

The Duchess of Sussex, 39, will take part in the When All Women Vote Couch Party, being held as part of the When We All Vote initiative tomorrow.

When We All Vote was launched in 2018, and boasts Michelle Obama as one of the co-chairs.

Meghan will be appearing at 5pm ET (which is 10pm in the UK). 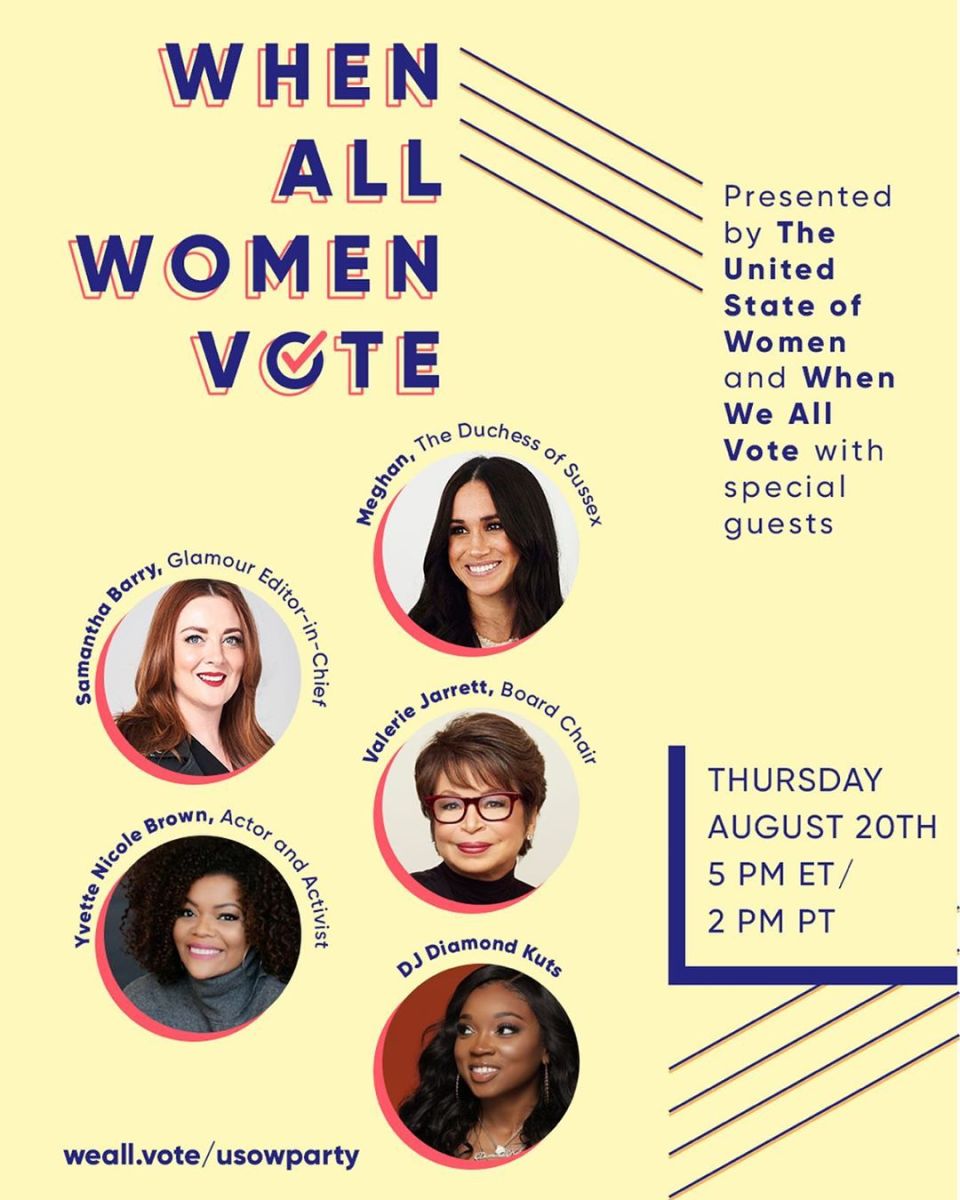 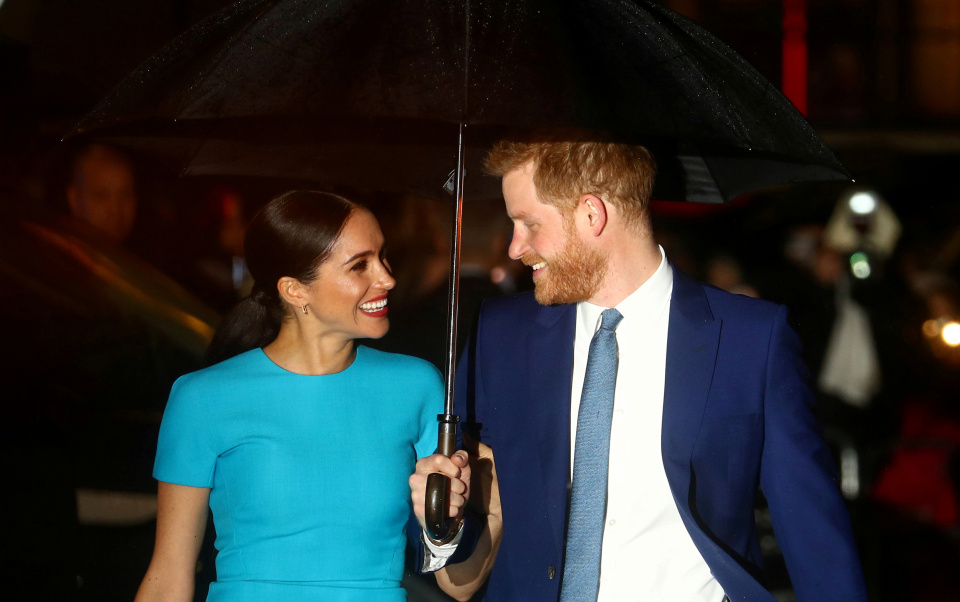 And it seems the Duke and Duchess of Sussex are ready to rid themselves of their royal ties and embrace a showbiz lifestyle to boot.

The couple have been pitching top secret projects to Hollywood executives, a new report claims.

Meghan and Harry are planning to gain a foothold in Hollywood and intend to serve as joint producers on the venture should it get picked up, Variety claims.

Inside sources claim that NBC Universal was among the media outlets who heard the former royals’ pitch.

But Meghan isn’t ready to totally abandon all aspects of the UK.

The former actress, 39, has apparently picked up a British accent during her two years living here with Prince Harry.

A source said: “Meghan was the all-American girl before she met Harry, but since living in the UK she’s adopted certain phrases.

“They do have a giggle about it and sometimes they do impressions of her but only in a light-hearted way. It’s funny to them.”