‘I’ve never felt so low in my life’: The week in quotes

Here’s what was said and who said what this week. 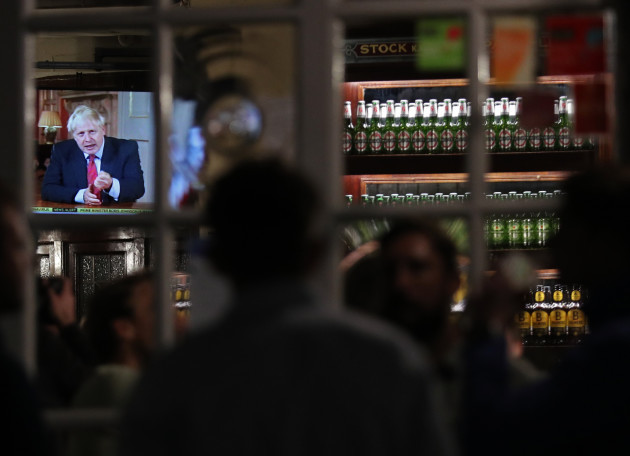 If we follow these simple rules together, we will get through this winter together. There are unquestionably difficult months to come. 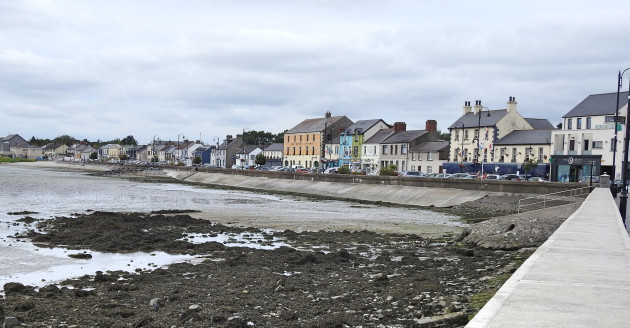 A file photo of Dundalk.

They were trying to smash into the house to get at my brother. And then my brother had to go up upstairs and jump out the back window from the top floor. He was properly frightened, he was running for his life.

A woman whose family have been forced to flee their home in Dundalk in Co Louth after a series of incidents they believe are racially motivated spoke to TheJournal.ie. 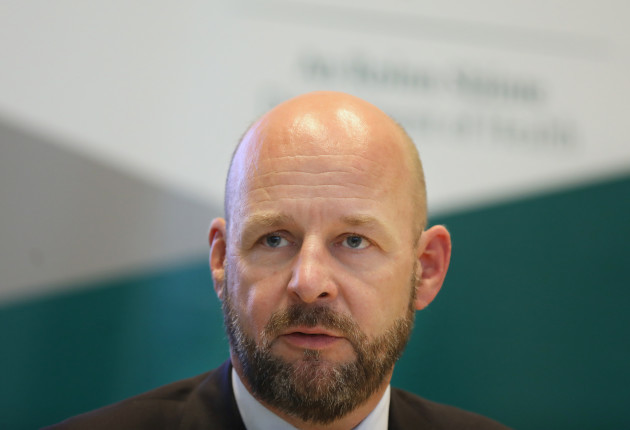 An awful lot of young people might have to die in order for sufficient infections to occur to get anywhere near it.

“I’ve never felt so low in my life”@planetjedward talk about how hard the last few months have been on everyone’s mental health.#LateLate pic.twitter.com/441pUf4tLn

I’ve never felt so low in my life, I feel like everything is just out the door.

Edward Grimes of Jedward appeared on The Late Late Show with his twin brother John and spoke about the impact of the pandemic on his mental health. 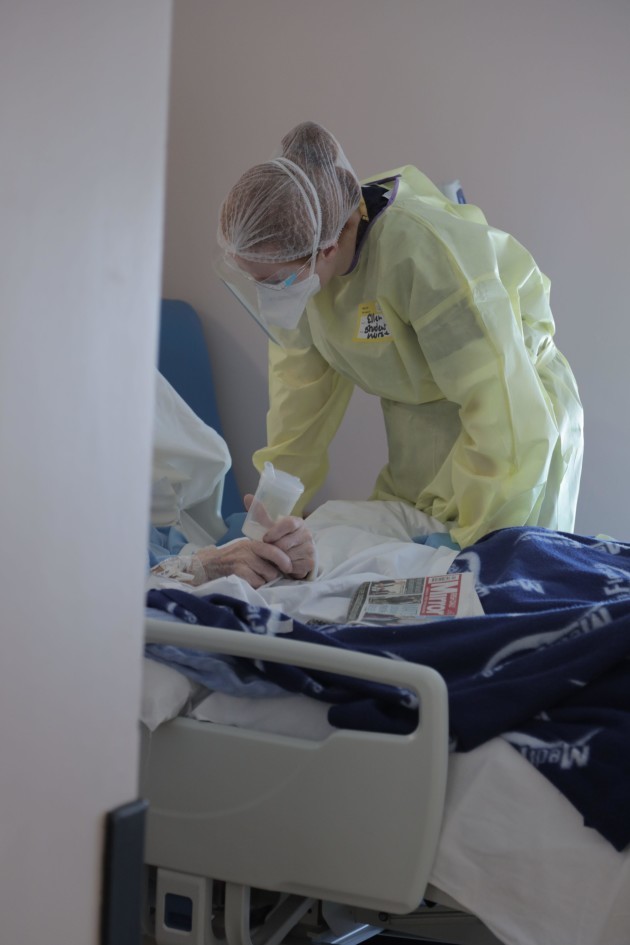 It remains an incredibly difficult condition to treat. The reality is that someone with Covid-19 pneumonia is in a position where they are continually breathless, breathing probably 40 breaths per minute, doing that continuously for days and regardless of how much oxygen I give them, I can’t alleviate that and regardless of the medication I give them, I can’t alleviate it. It’s an incredibly stressful condition for someone to go through.

Dr Paddy Mallon, consultant in infectious disease at St Vincent’s Hospital, spoke about how healthcare workers are ‘exhausted’ after months of treating Covid patients, like the one described above, and fear for the winter. 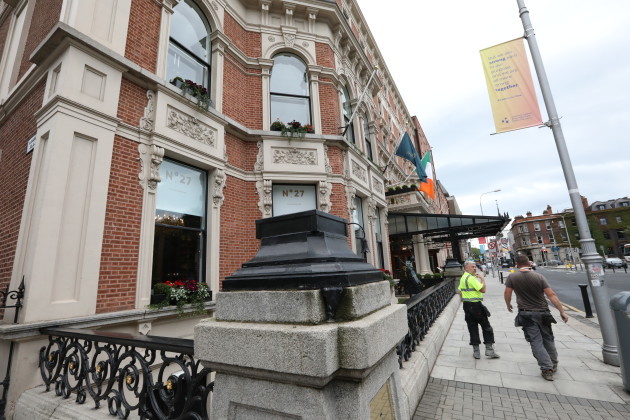 Firstly, there can be no doubt that they formed part of what became a 19th Century artistic fetishisation of the culture of the East as licentious and sexualised. Secondly, regardless of how true the slave identification actually was, the fact that there’s clearly a very widely held misconception that they might have been slaves might in itself be enough to justify a call for their removal. And finally, it’s not really my place as a white man to comment on the impact these statues might have on a woman or a person of colour who views them today. But such impact of course may itself again, be a reason for their removal.

The three issues flagged by historian Kyle Leyden who, following research, determined that the statues outside the Shelbourne Hotel in Dublin which were removed earlier this year did not represent slaves, as previously thought. 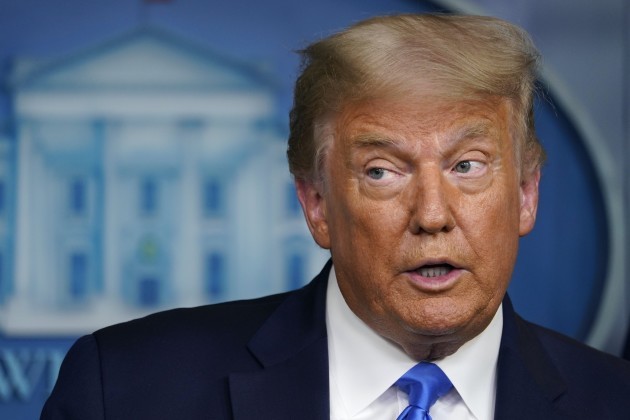 We’re going to have to see what happens.

US president Donald Trump on whether he would agree to a peaceful transition of power if he loses November’s US presidential election.