HARRY Maguire is standing trial today alongside his brother and a pal following a boozy brawl in Mykonos.

The Utd captain was arrested on the Greek island on Thursday morning after a fight erupted in the street outside a trendy nightclub.

He is standing trial with brother Joe and friend Chris Sharman in Syros today but the trio do not need to appear.

Follow our live blog for all the latest news and updates.

Harry Maguire’s sister posted a touching picture just hours before a brawl erupted when she was injected with a “rape drug”.

Daisy Maguire uploaded the cute snap with a love heart caption as she partied with the Man Utd captain, 27, in Mykonos on Thursday.

It showed her wearing a tight red dress and holding a drink as smartly-dressed Maguire put a protective arm around her. 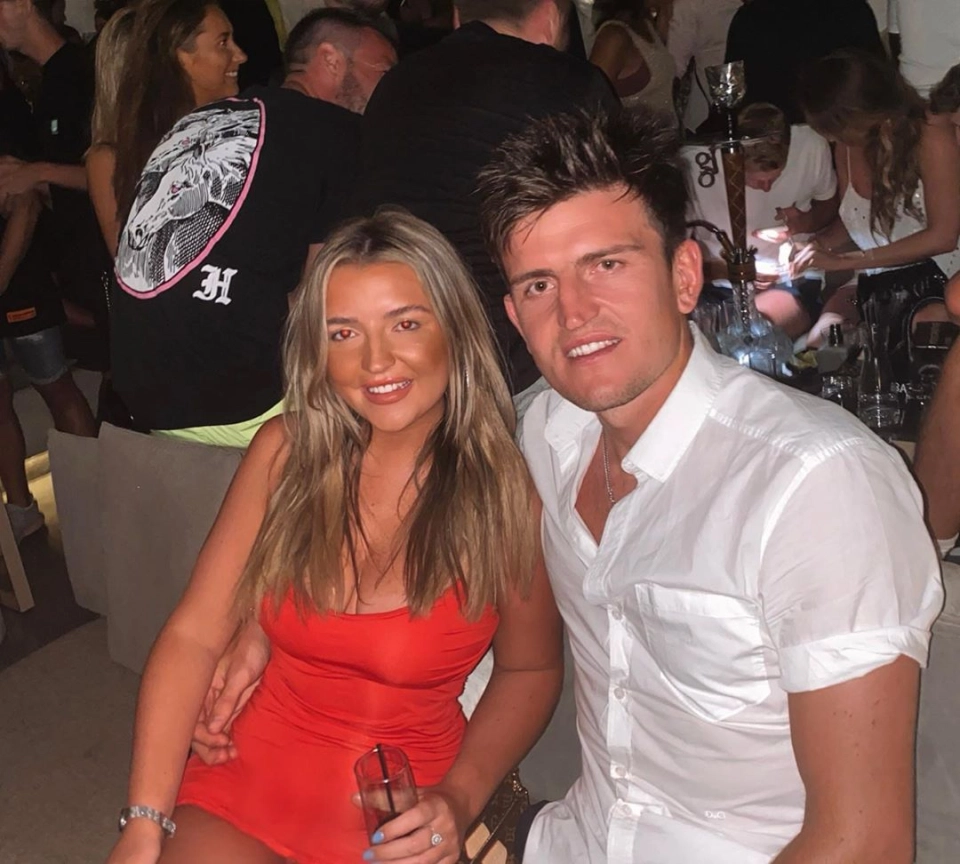 Harry Maguire’s group feared they were being kidnapped and targeted for their flashy designer gear after being driven to a police station in Mykonos.

Pal Ashden Morley told the court how they were beaten with batons and kicked and stamped on.

As the girls were “in hysterics crying their eyes out”, the England star, 27, was arrested along with brother Joe and pal Chris Sharman.

A witness has told the court how Daisy’s eyes rolled back in her head and she began fitting after being injected with a “rape drug”.

Ashden Morley said she was approached by two Albanian men who began chatting to her when Harry’s girlfriend noticed she was unwell.

Giving evidence, he said: “We held Daisy. Daisy began to start fitting. All the girls were screaming.

“People were coming down asking what happened, there was a large commotion.” 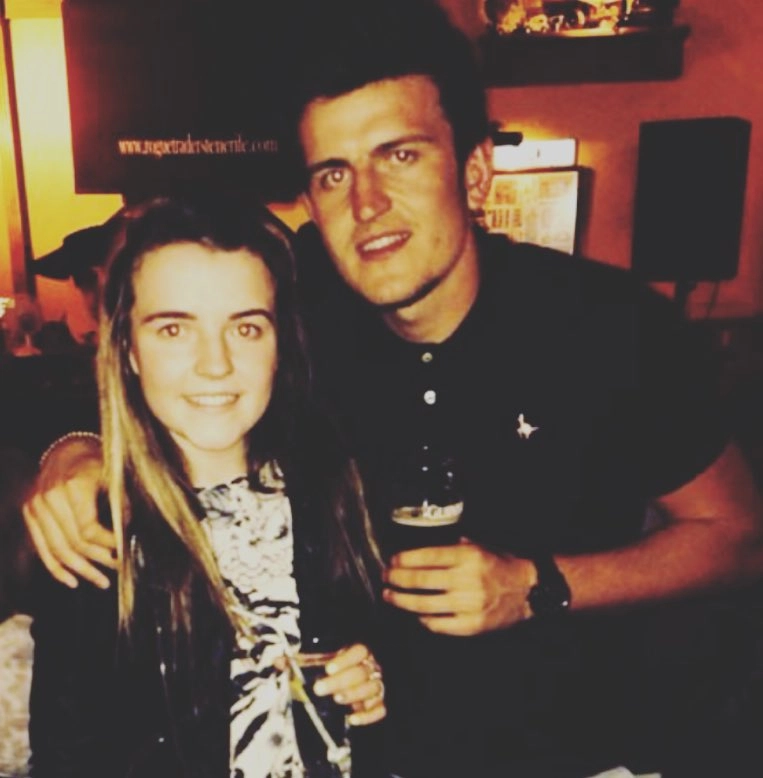 There were calls for the defender to be axed from the team – with the trial also causing a big question mark over Maguire’s fate.

But the Old Trafford skipper will play September’s games against Iceland and Denmark.

Maguire’s girlfriend Fern Hawkins today launched into a passionate defence of her boyfriend.

The mum, who was in Mykonos with the centre-back at the time of the brawl, slammed “lying” cops who claimed Maguire boasted: “Don’t you know who I am?”

Fern wrote on Twitter: “These people are trying their best to ruin Harry’s reputation & anyone who believes these lies are deluded.

“Harry knew they knew exactly who he was as they repeatedly beat him moments before, shouting his football career is over & that he would never play again. 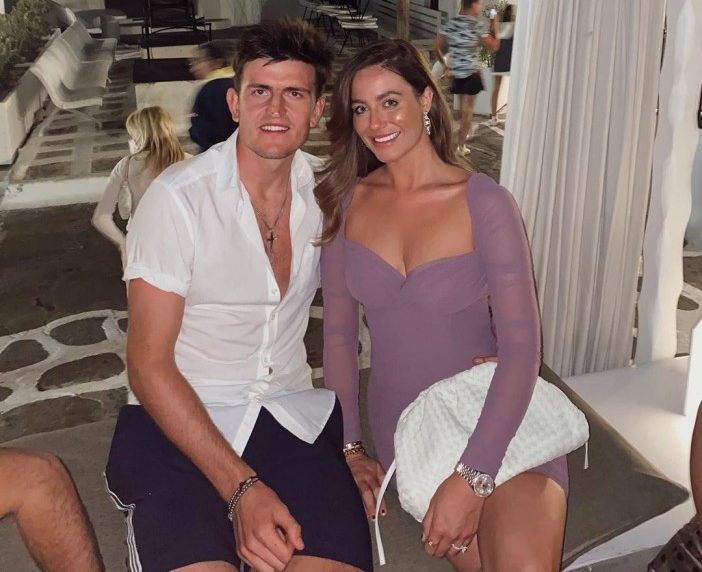 This morning’s hearing in Syros has been packed with explosive allegations.

Here’s what has come out so far

The £85million Man Utd centre back allegedly ranted at officers at the police station in Mykonos.

He is said to have told them: “Do you know who I am? I am the captain of Manchester United, I am very rich, I can give you money, I can pay you, please let us go”.

Harry’s sister Daisy was injected in the arm causing her to faint before the brawl erupted, the court heard.

Maguire’s trial was told how he then tried to get a waiting minibus driver to take the group to hospital – but he instead drove them to a police station.

It was here a second altercation between police and Maguire’s group then kicked off, it was said.

‘YOUR CAREER IS OVER’

The trial is now underway in Syros – with Maguire’s lawyer claiming he was kicked by police, who told him: “Your career is over”.

He also told the court thehow defender was “attacked by an Albanian group”.

It was then claimed there is video shot from outside Mykonos police station showing how the police “mistreated” them.

The case was postponed this morning after Maguire’s top human rights lawyer Alexis Anagnostakis argued he only received the charge sheet two hours before the case kicked off.

It appears to be going ahead as normal now with dad Alan in court to support his children.

Utd captain Maguire, 27, footballer brother Joe, 28, and pal Chris Sharman are all charged with assault and violence against an officer.

The brothers are further charged with attempted bribery, while Maguire and Chris are accused of verbal assault.They deny the charges.