A BRITISH musician has been found dead after being “attacked and thrown unconscious into a river” as five are arrested for his murder in Georgia.

The victim was named as musician Thomas Kennedy, 28, and five Georgian citizens, including one minor, have been detained on suspicion of murder in Gori city. 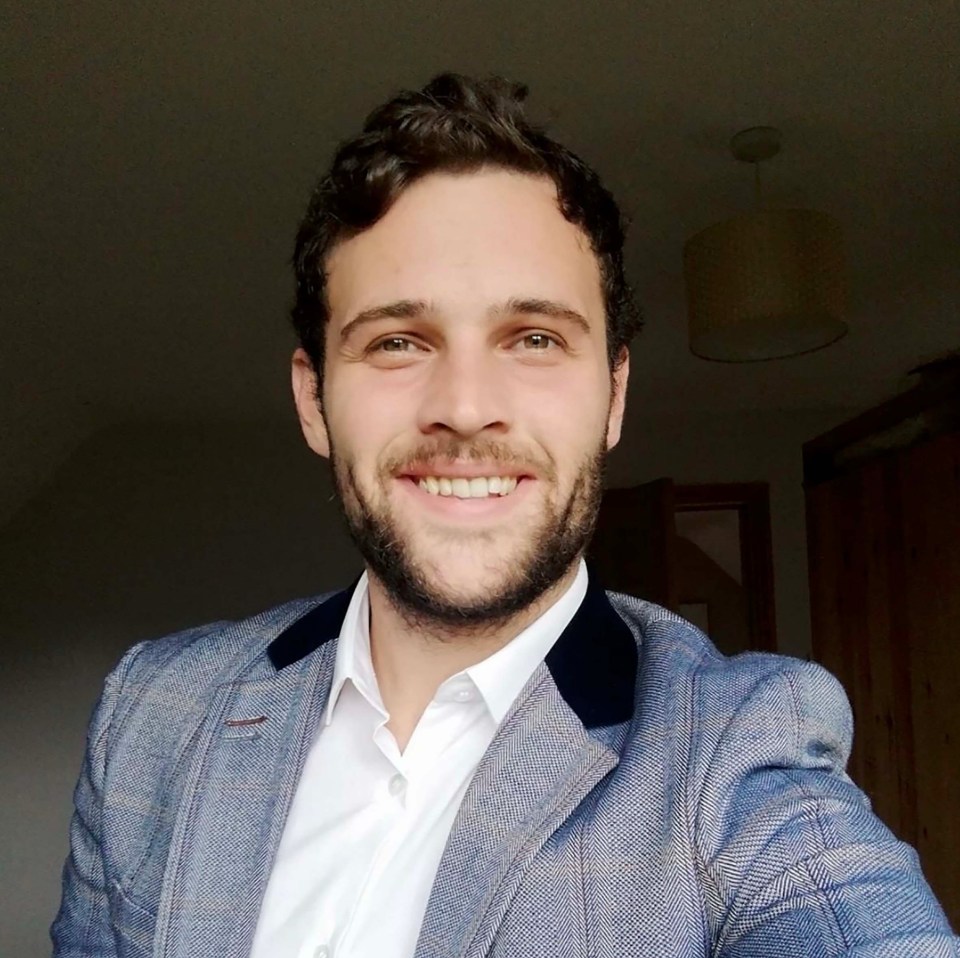 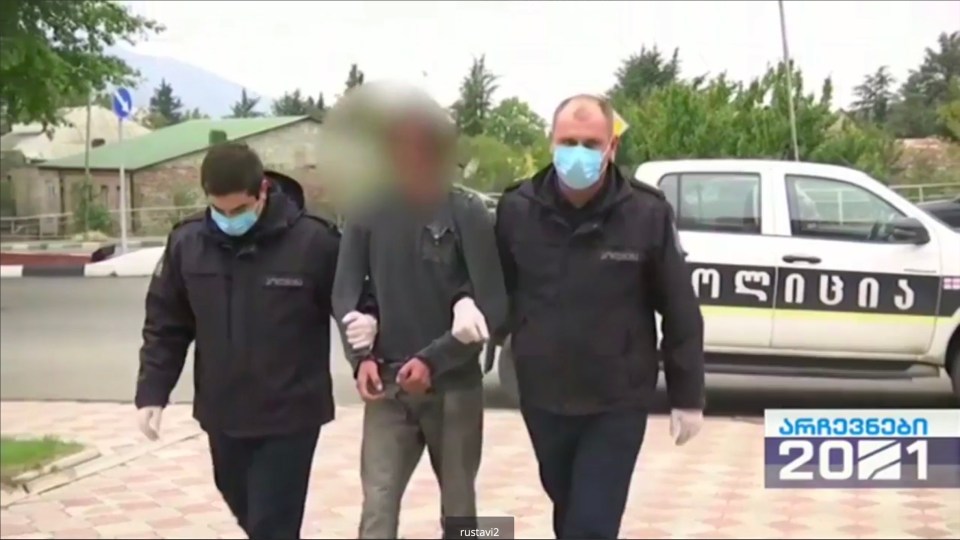 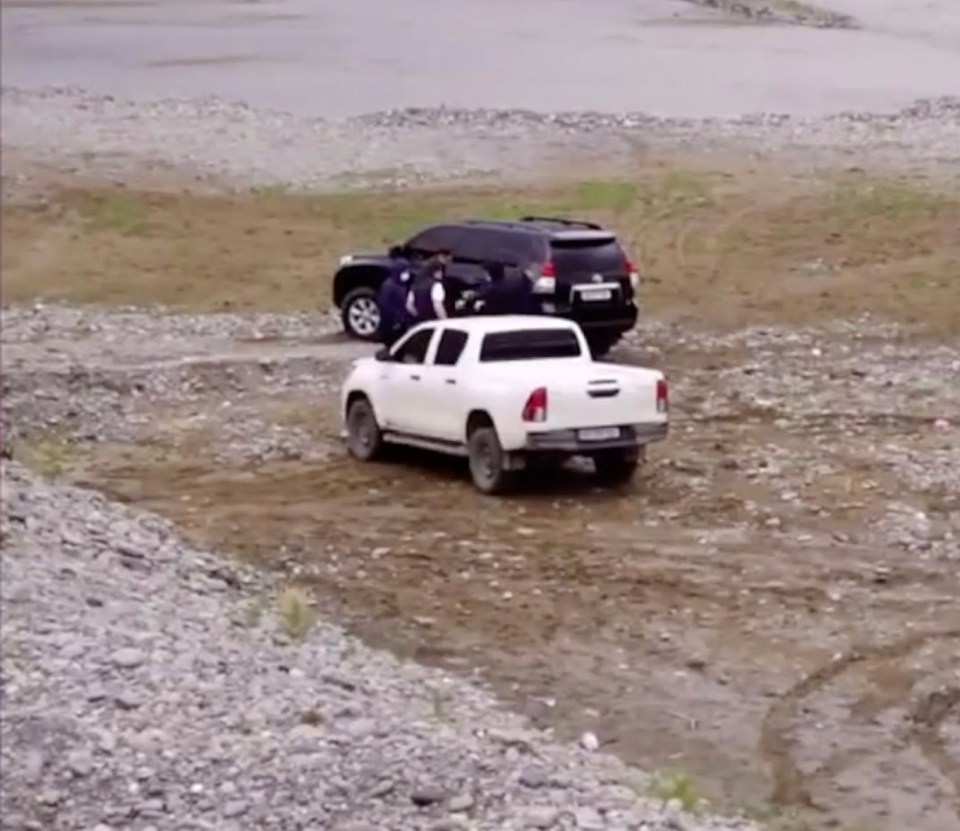 The man died after drinking with a group of local men followed by a verbal and physical dispute, according to reports.

He was attacked and then thrown “unconscious” into the Mtkvari River.

His body was found in the river near the village of Kvakhvreli in Gori municipality on October 8.

A video showed four suspects being escorted for questioning after being detained.

All five have been detained by a court for two months.

They face from 13 to 17 years in prison if found guilty.

A report on Mtavari TV channel said Kennedy had arrived in Georgia on August 30, and reports said he was a student at a local music college.

He is known to have played the acoustic guitar.

A criminal case was opened into murder with aggravating circumstances.

One of the detainees was named as 23-year-old Vasil Okropiridze, described as a street musician. 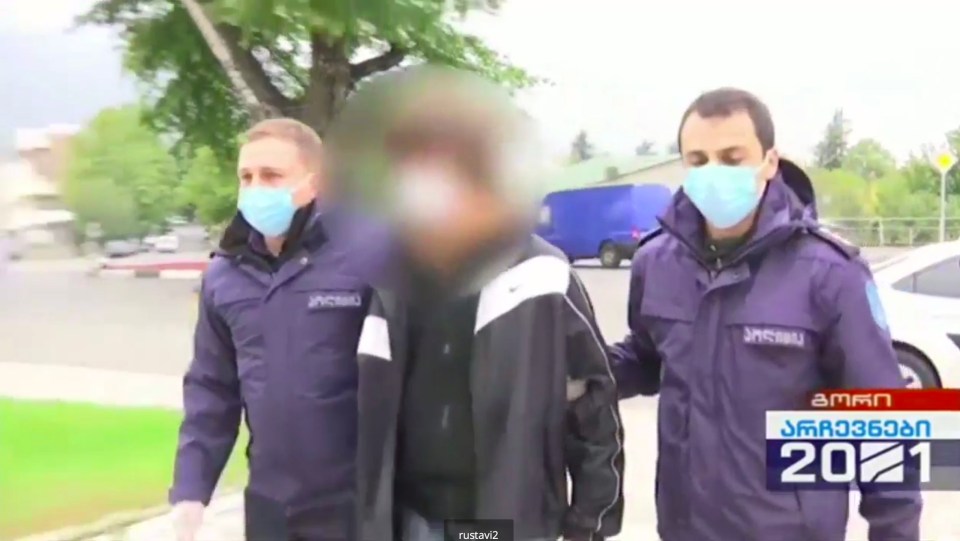 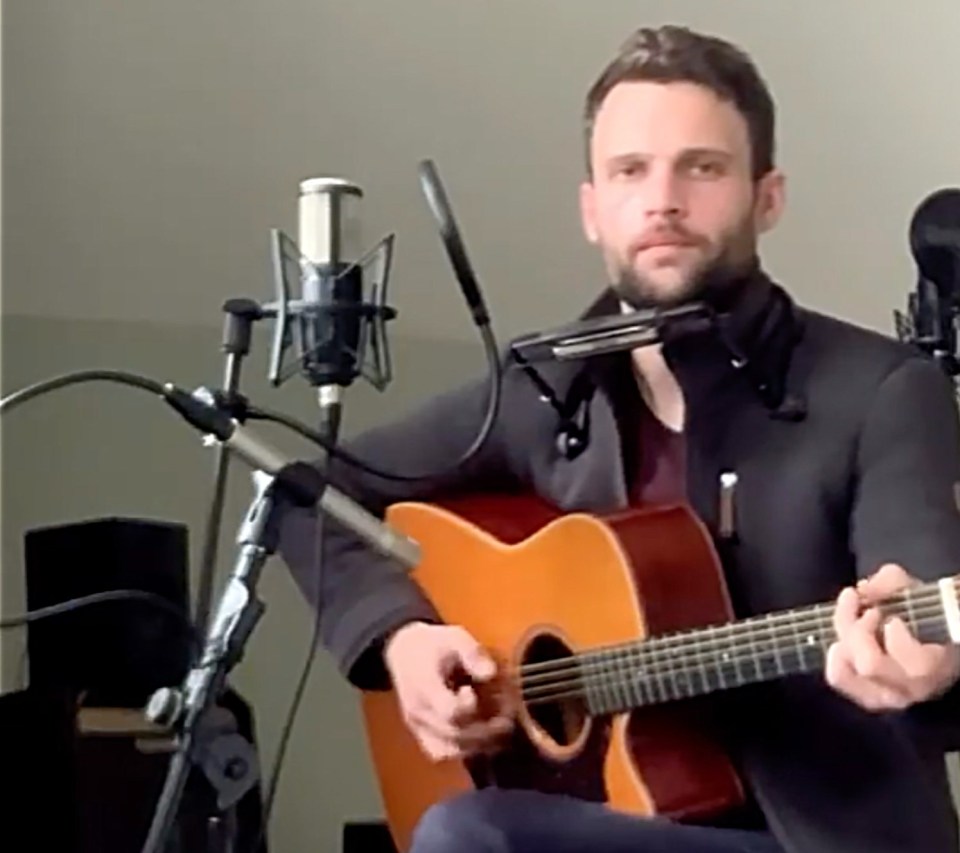 Share. Twitter Facebook Pinterest LinkedIn Tumblr Email
Previous ArticleMost Britons believe they are living in a ‘Groundhog Day’ existence and are unable to distinguish between days.
Next Article 8 Professional Athletes Who Were Tragically Murdered.