As the energy crisis erupts, a new forecast predicts that “millions” of retirees will face a nightmare winter.

According to a new study, the elderly are the ones who will be hit the hardest by rising energy costs.

According to figures released yesterday, households over 65 spend twice as much on energy for heating and other domestic needs as those under 30.

When the government’s energy price cap is lifted in April, their bills could skyrocket by more than £340 per year per person.

The shocking forecast fueled calls for the Treasury to take immediate action to assist hard-pressed households facing a cost-of-living squeeze this year.

“Millions are feeling the pinch,” Labour’s shadow chancellor Rachel Reeves said in an interview with the Daily Express.

Chancellor Rishi Sunak, on the other hand, stated yesterday that ministers are “always listening” to concerns about rising living costs.

He explained, “I understand people’s anxiety and concern about energy bills.”

According to a Labour analysis of data from the Office for National Statistics, households with residents over the age of 65 spend an average of £15 per week on energy bills per person.

According to additional research based on figures from the House of Commons Library, bills could rise by 26 to 29 percent in April due to an expected increase in energy price caps.

For a typical household with residents over the age of 65, this means an annual increase in energy spending of £341 per person.

According to the findings, a higher proportion of elderly people live in the least energy-efficient homes.

In households with someone aged 75 or older, the rate was even higher, at 20%.

The data, according to Ms Reeves, “confirms that older people are facing an increasing cost-of-living “crunch,” which coincides with the Chancellor’s decision to temporarily suspend the link between annual increases in the state pension and average earnings.”

“Labour would cut VAT on domestic energy bills immediately to relieve household burdens during this period.”

“News from the Brinkwire.” 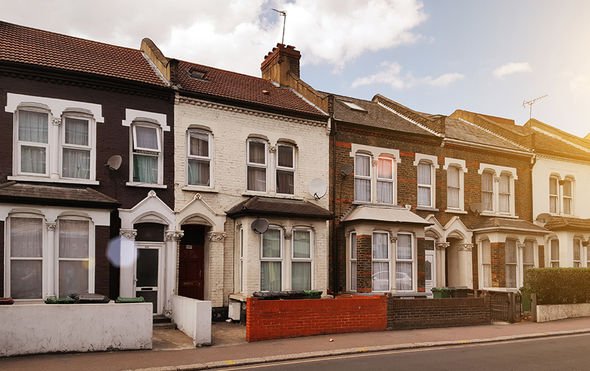